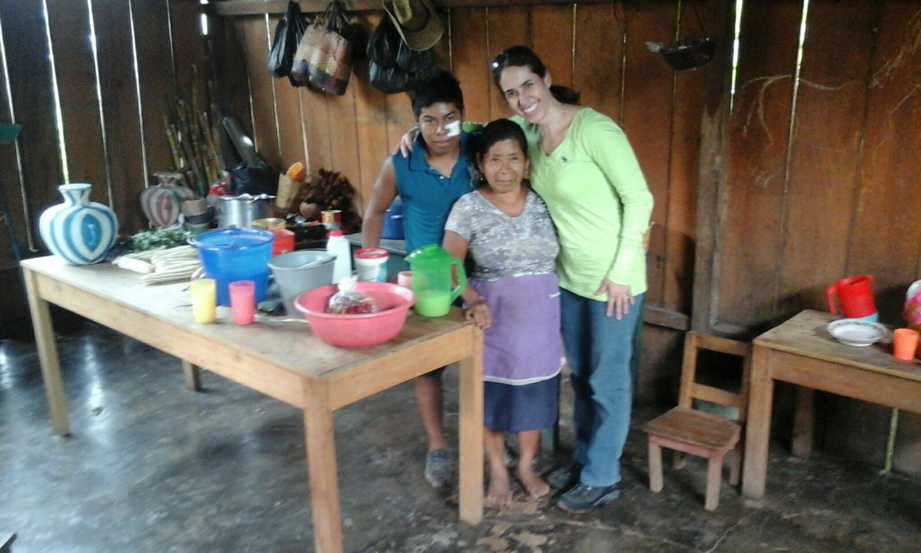 From April to July, Amigos carried out the half-year visits to the twelve projects we are supporting in 2017. Besides observing the progress of each project, the central objective in these visits was to directly dialogue with the teams of each NGO to learn from their own voice the problems they face day by day. What situations have not been resolved, which are new, how can they be solved, what tools do they have to deal with them? These are some of the questions we have talked about with the teams. Their responses, although consistent with the particular context and population they each attend, have something in common: increasing of poverty and violence in all cases. Not surprising but it hurts and deeply worries us. We regrettably corroborate the situation is now more critical than three year ago, when the current operational direction began working. Endemic problems have not been solved and, in contrast, new problems have been added. The situation demands new strategies.

Today, more than ever, the work of Amigos becomes relevant as a facilitator of the processes that the organizations we support lead. But let’s not lose sight of the fact that the main job is carried out by them and the population they work with. Amigos puts its grain of sand into a much larger and more complex task that requires everyone’s effort. Ana Cristina Vazquez Carpizo, CEO of Amigos, with Mrs. Rita Vázquez and her son Eliber in the kitchen of their house.